What Is Industry 4.0? – Fourth Industrial Revolution 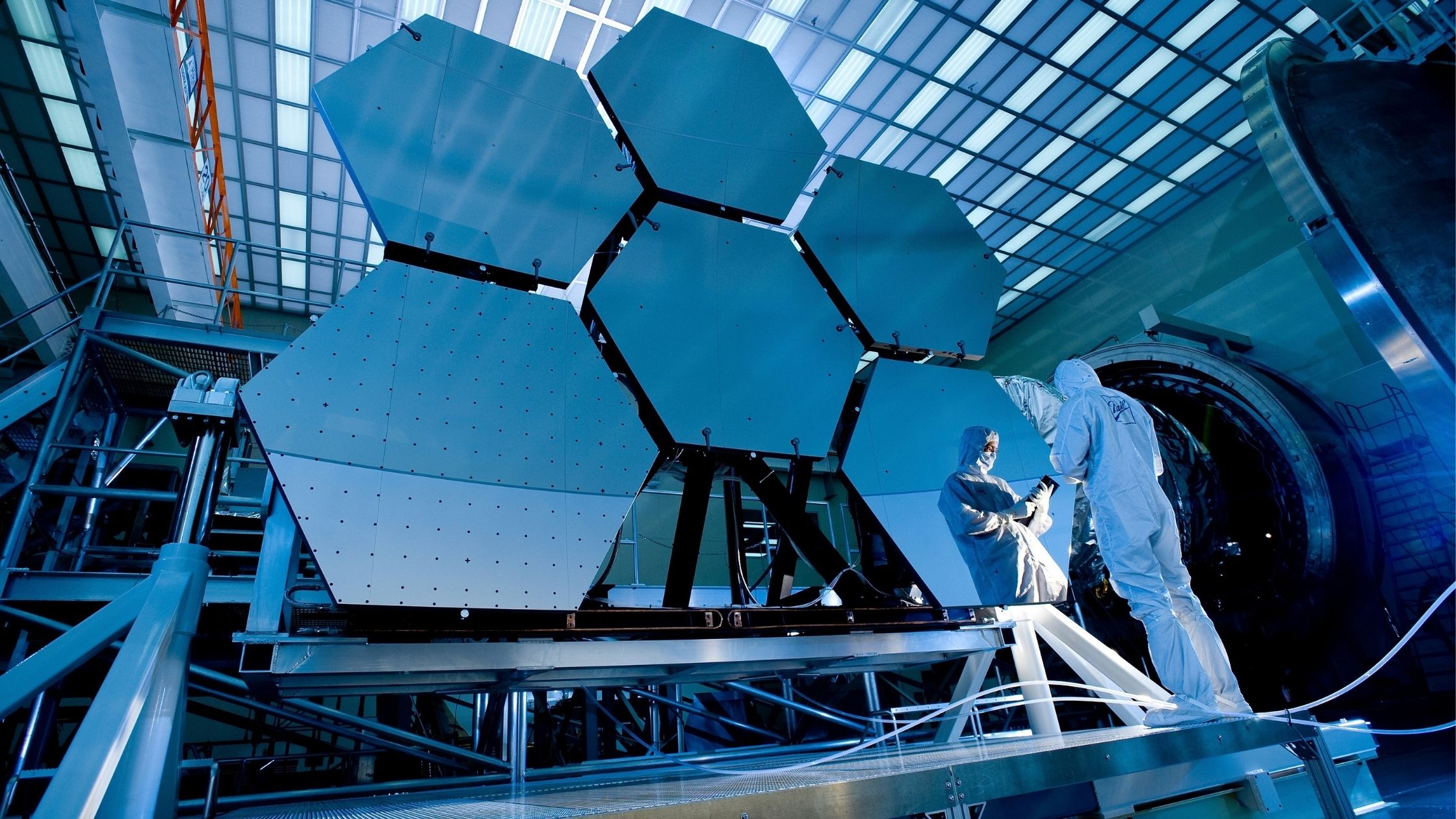 The term Industry 4.0 describes the ongoing evolution of the manufacturing industry around the world. Large companies, in particular, have rapidly embraced the challenges of Industry 4.0 and are currently working intensively on the introduction of the corresponding enabling technologies. Small- and medium-sized enterprises (SMEs) face the hurdle of possessing neither human nor financial resources to systematically investigate the potential and risks for introducing Industry 4.0.

Industry 4.0 is the digital transformation of manufacturing/production and related industries and value creation processes. The industry needs to introduce new types of innovative and “digital” production strategies to maintain the current competitive advantage in the long term. The fourth industrial revolution should extend to the whole production and supply chain of components, and not only, as in past revolutions, to the mechanical manufacturing process of products and the associated process organization.

The development of Industry 4.0 should provide a contribution to tackle global challenges, like sustainability, resource, and energy efficiency, and strengthen competitiveness.

Is India Ready For Industry 4.0?

Over the last seven decades since India’s independence, and on the verge of booming into Industry 4.0, where exactly does India stand in the grand scheme of things? In short, is India ready to reap the benefits of the new industrial revolution – Industry 4.0?

In his acclaimed book, ‘A Whole New Mind’, Daniel Pink argues that Asia will be the hub of wonders in the future. One should, however, not forget that India is yet to become a major powerhouse in Asia. Its developed counterparts in South Korea, Singapore, and Japan already have a ready infrastructure that would allow them to realize the full potential of the fourth industrial revolution. In fact, India’s neighbor China has also made a name for itself on the global stage. The latest data shows that India is way behind the three developed nations and its neighbor in terms of industrial automation – which is the key to Industry 4.0.

In terms of installed robot capacity in India’s factories, we see a rather worrying stat. For every 10,000 factory workers, there are only 3 installed robots. That is clearly not a figure that will allow you to usher into Industry 4.0 as a major nation. There is, however, some respite. Since 2017, the annual shipment of robots to India has been on a constant increase. In fact, annual shipments have been constantly growing at a healthy CAGR of 24 percent. And it is being predicted that come 2020, India’s installed robot capacity will be twice as much as in 2017. In 2017, nearly 3,000 robots were shipped to India, and by 2020 that could go up to 6,000. While these numbers are still modest, to say the least, growth is nonetheless always a welcome thing.

The government has been pushing for more indigenous production and has been constantly pressuring factories and companies to manufacture in India either by imposing high taxes on imports or by giving special incentives for local production. If that goes on the way it has been going on, India will take small but necessary and meaningful steps towards Industry 4.0.

While on the policy and capital front, India need not be worried about much, the biggest problem in India today remains its lack of a skilled workforce. The number of trained people that can understand the sophistication of the cutting edge robotic technology coupled with other technologies like the Internet of Things (IoT) and big data is far inferior compared to some other developing and developed countries. IoT is one of the most important factors in Industry 4.0.

While India seems ready to embrace the new industrial revolution Industry 4.0, the government needs to invest heavily in the country’s education system and bring the literacy rates to respectable numbers. Currently, India’s literacy rate is a bit more than 70 percent. That surely has to change. Further, localization of production should be promoted, and startups should be given enough freedom. It is only then that the fourth industrial revolution would bring about a meaningful change in the lives of Indians.

Are you interested in learning more about Industry 4.0? Check the courses offered by Labdox.

151 Replies to “What Is Industry 4.0? – Fourth Industrial Revolution”