3D Printing Technology in the Aeronautics, Space, and Defense Industry 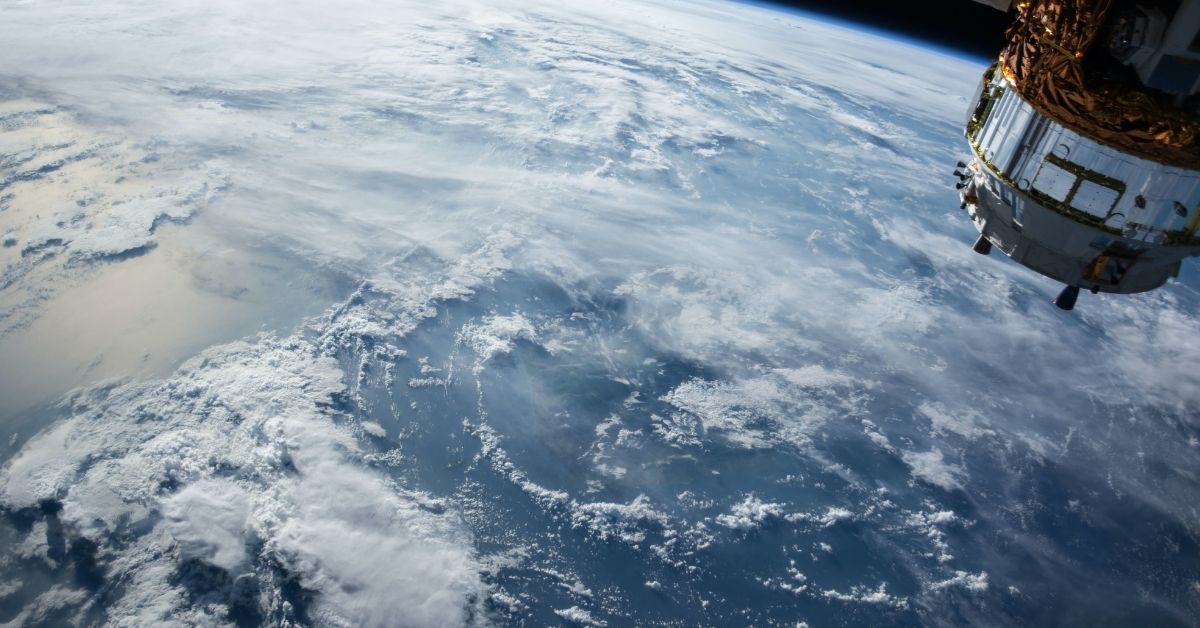 Today, let us know about 3D printing technology in the aeronautics, space, and defense industry.

Additive manufacturing has many characteristics that are useful in the aerospace industry. 3D printing technology has been able to create complex shapes that are necessary for integrated functions, with reduced waste materials. And although the production is in small batches it can produce customized parts at a low cost. Other than that, this technology is able to reduce maintenance time because of its capability to manufacture parts on demand. The printed products are available at high strength & stiffness at lightweight.

With those laid out, here we will discuss the application of 3D printing in the aeronautics, space, and defense industry.

Both metals and nonmetals aerospace parts can be manufactured by 3D printers, such as aero-engine components, turbine blades, and heat exchangers.  Non-metallic methods of 3D printing have been used for the rapid prototyping of parts to create fixtures, and interiors made of plastics, ceramics, and composite materials.

To aid the astronauts to go to their exploration missions, rockets are needed. Conventionally made rockets are sure to have been around since the beginning of space missions. But companies have developed a 3D printed rocket for all primary components of their engine. This method of manufacturing is able to reduce the average launch costs by 95%.

The first space 3D printer was developed. It was made to withstand zero gravity and the forces of a rocket launch before even printing anything. A similar printer is commercially available and ready to be used on Earth. With twice a size, they can print out larger and more complex objects faster, with better precision, using multiple aerospace-grade materials all at once.

A company has rented a commercial version of this 3D printer to be used on the ISS by NASA under a joint partnership. The astronauts are highly benefited by the addition of these printers in space. They allow astronauts to manufacture anything they need on-demand in their missions. Keeping a supply chain from Earth to the ISS is costly and slow.

Here, we are talking about a space-scaled 3D printer that orbits around the Earth or Moon. Like 80 feet in diameter and 300 feet long that spins around its long axis. And they are meant to print out large objects.

For these printers to work you will need sunlight, sand, and artificial gravity to hold things down. These printers work by melting sands layer-by-layer by concentrated sunlight and turn them into 3-dimensional solids. Unfortunately, space doesn’t really have a lot of sands. So, these printers use lunar regolith from the moon, or by grounding up asteroids already in orbit.

The space 3D printers have their own use. Obviously, they are meant to be used in space. Specifically, these printers are needed to produce parts of inhabitants in orbit. Unfortunately, these printers are still in a form of an idea by Glen Hendrix, not yet a reality. The execution of this idea might not 100% reflect what is portrayed here.

3D Printing in the Military

The United States Army has invested time and resources into 3D printing technology. One of the results is the creation of 3D-printed grenade launchers. It even has a nickname, RAMBO. The grenades for RAMBO’s are also 3D printed. It consists of 50 individual parts and 48 of them are made by 3D printing.

To gain more in-depth insights in the same domain, Register for the ‘3D Printing for Entrepreneurs’ course brought to you by Labdox.

To Get More Details about the Course –  Register for the 3D Printing course.

25 Replies to “3D Printing Technology in the Aeronautics, Space, and Defense Industry”